​The Rise Of Pod Devices

2018 was the year of pod devices and it looks like that trend is rolling over into 2019 as well. And why not? Pod devices are fantastic to use! They’re more portable, more effective, and sometimes better designed than most full sized devices. Over the past 12 months or so we’ve seen several new pod device innovations hit the market, but where did all this interest and popularity come from? 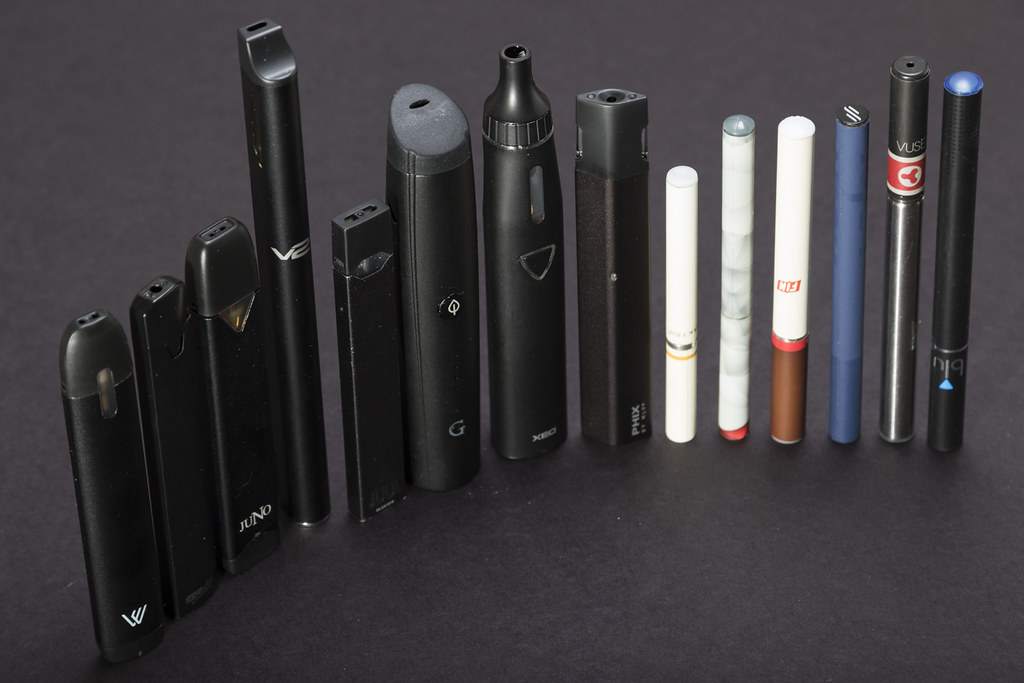 Pod devices can attribute much of their success to the massive popularity of the Juul device. For many years vaping was the realm of dudebros and if you didn’t know a vaper you probably never even heard of the technology other than those lame Blu E-Cigs. Then, Juul hit the market and suddenly everyday people were finding it in gas stations and pharmacys all over the country, making it much more legitimate in the eyes of the average consumer.

But Juul is old tech and in this industry innovations come on a regular basis from all over the world. So what’s the future draw for pod devices? Well that’s what I’m here to answer!

One of my favorite things about pod devices is how simple they are to use. In a world of ever increasing technical difficulties its extremely refreshing when a new technology comes out that doesn’t need a 10 page manual to explain it. I think this is probably the major draw of pod devices and the biggest contributor to the success factor of Juul devices. 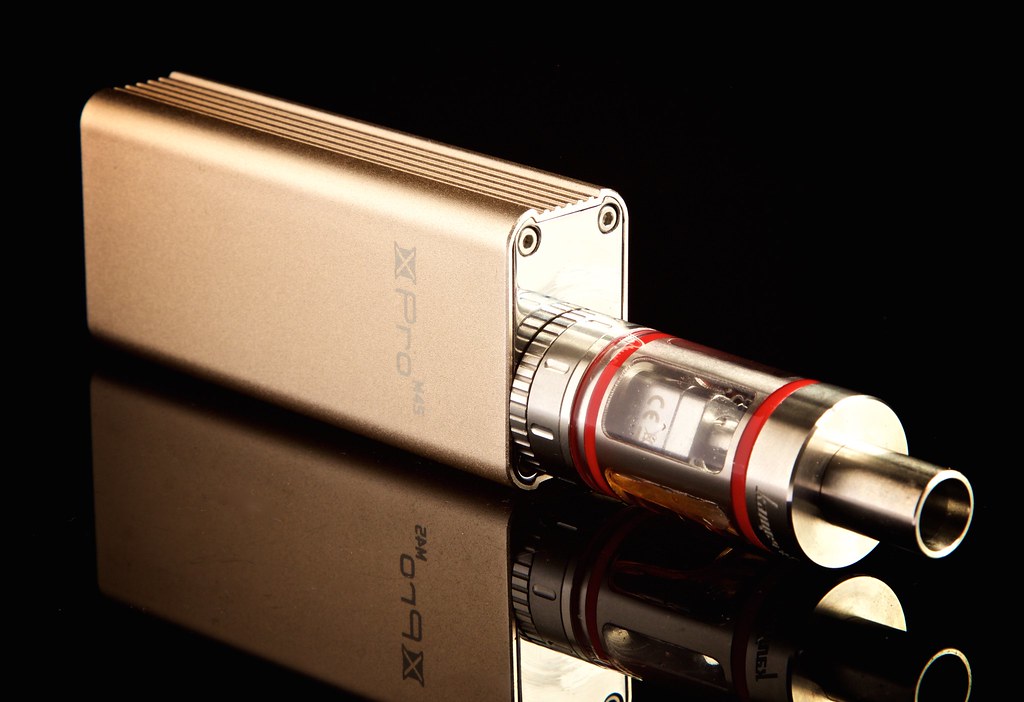 In a market that was inundated with technologically advanced box mods Juul came along and delivered an amazing product that everyone could use. No more having to worry about fire buttons, removable batteries, premade coils, or even buying E-Liquid! Juul came along and streamlined the whole process by creating a simple device with plug in vape pods and draw activated firing. The whole system was so easy to use they even shopped them around to retirement homes so seniors could try them. That's what made them so successful and I believe that's a huge indicator of where the market is going.

People are used to cigarettes, you buy a pack of smokes and a lighter and that’s all you really need. When vaporizers first started gaining momentum there was a huge market of big box mods and cigalike devices. But these devices were designed to vaporize E-liquid more than they were designed to provide a vaping experience similar to regular smoking. Pod devices provide new time users with a device that’s extremely comparable to analog smoking. That’s why pod systems are the superior device to be selling to first time vapers.

When pod devices hit the market they changed the game entirely, here was a device that didn’t require 18650 batteries, a charging station, bottles of E-Liquid, coils, or any of the other standard accoutrements. All you needed was a pod device and some replacement pods. Everything was contained in one simple device with easily swappable refill pods. All of the sudden vaping was accessible to regular folk who had no idea about technology, even grandmas could now use a pod device!

That's the all important factor to remember about pod devices, above all other things they make vaping more approachable to everyday folk who might be tempted to take a look at a chic new technology. Getting people over the initial trepidation of high cost investment with no promise of success is crucial to the growth of vaping. In the past you’d be spending $50 minimum to buy into vaping, that's the average cost of a basic kit plus coils and E-Liquid at most brick and mortar stores. Now with pod devices someones whos brand new to vaping can get into it for less than $35 in most cases. 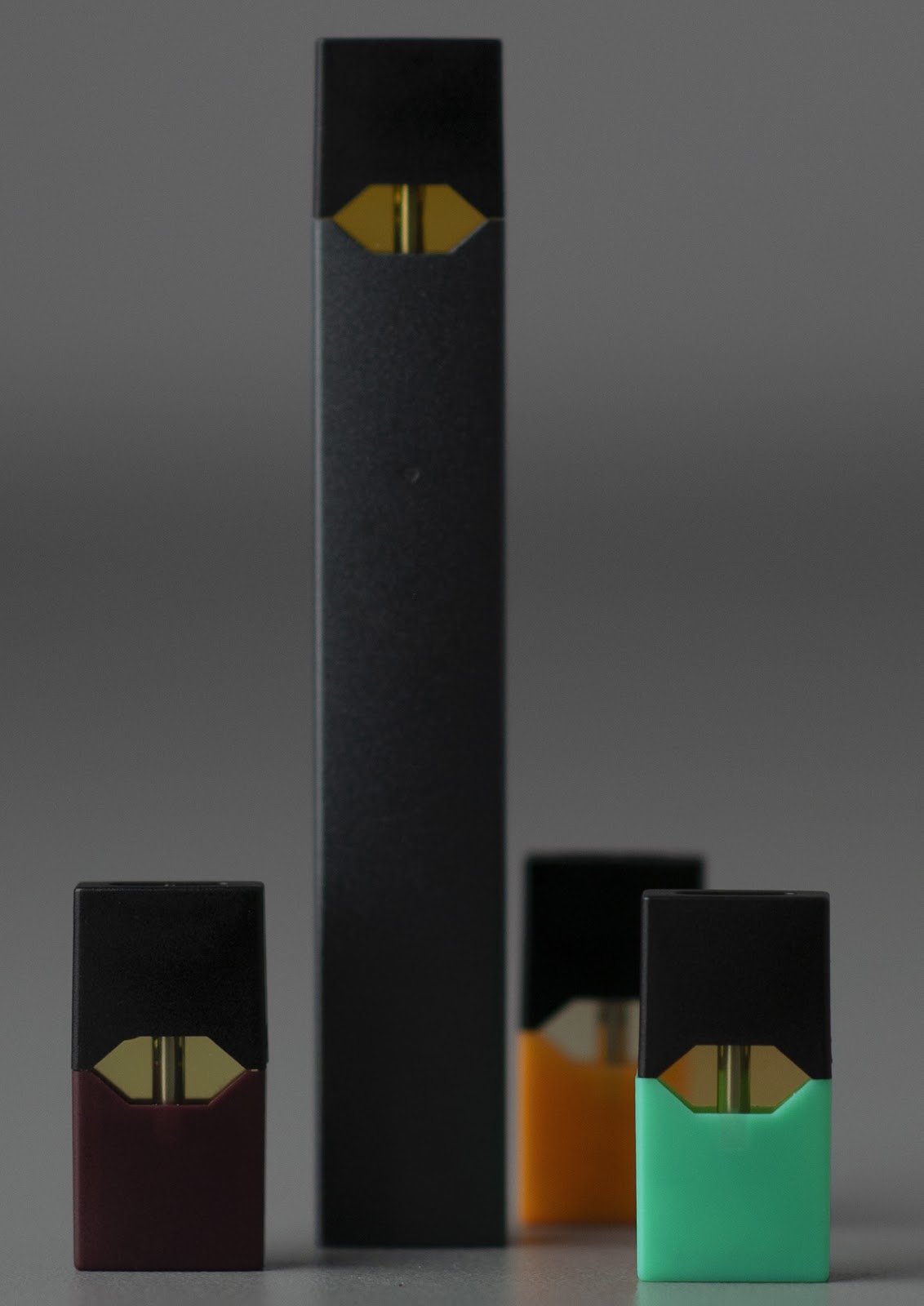 I guarantee you, the next major player in the vaporizer market is going to come in around the $20 mark with a device and pre-filled pods included. Once that happens I’m confident that the popularity of vaping will rise even further. Who knows, with a device that cheap we might finally topple the cigarette empire that has dominated the market for a century or more.

In the meantime, its safe to say pod devices are exactly what you should have lining the front counters of your stores. The best way to get first time buyers interested in a brand new technology like vaping is to bring the initial investment cost way down. Video game consoles have been doing this for years, often losing money selling the consoles because they’re priced lower than the cost of their parts.

But how do they stay in business if they’re losing money on their product? Simple, they make up their lost money with licensing costs to publishers and producers. That’s the reason why you can buy a 4k capable console for less than $800 but a comparable PC would be in the $1500 to $2500 range. Sony and Microsoft both charge extensive fees to use the software compatible with their consoles, which game designers need in order to make the games we all love to play. That’s the reason why brand new video games are almost always $60 or more. Out of that retail price around $3 - $10 goes directly to the console manufacturer as royalties for licensing.

If you look at pod devices in the industry they follow almost exactly the same trend. You can sell a customer a pod device for less than $20-30 and then go on to make 10x that initial cost over the lifetime of that product on repeat sales products like pre-filled replacement pods and refillable pod cartridges or coils. 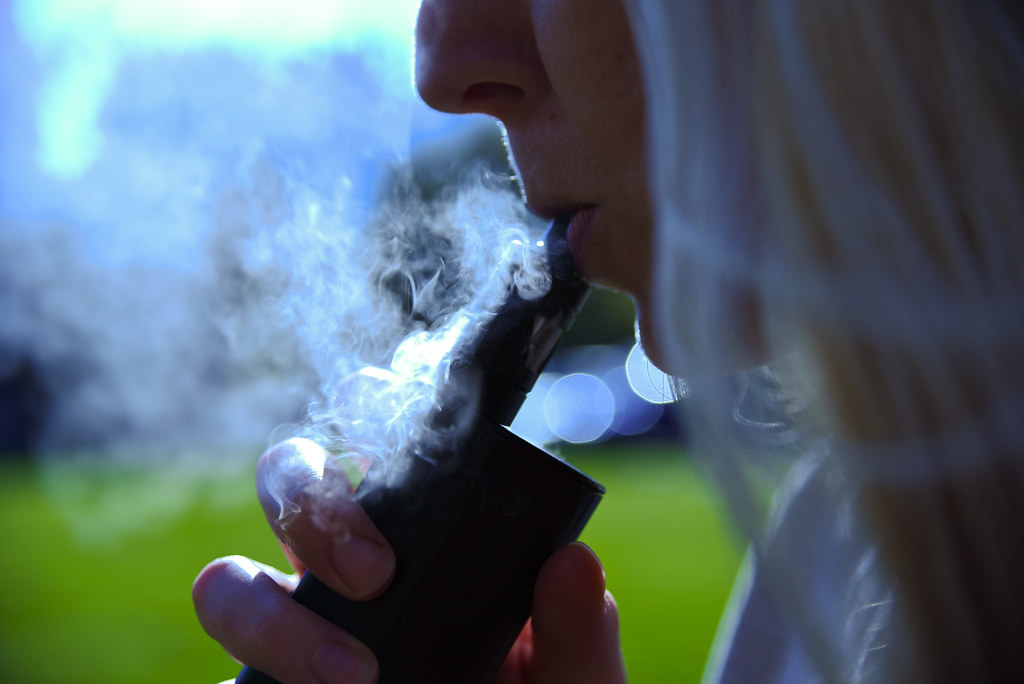 Another great thing about pod devices is the same thing that cell phone technology was trending towards for years. The ability to have all the functions and capabilities of a full sized telephone while fitting in the palm of your hand was all the rage for the early 2000s. With pod devices we’re seeing a clear market pattern that shows a strong backing for compact vape devices and there’s no signs of that trend stopping anytime soon.

It’s easy to see where the vaporizer market is trending on a monthly basis, social media sharing has done wonders for our ability to track market forces. But I’m confident pod vaping will transcend the yearly/monthly trends and eventually surpass full sized mods as the best selling vape devices.