​A Look at the new FDA Chief

Many vapers were openly celebrating when Scott Gottlieb announced his plans to resign from the FDA. After all, he was often heavy handed at his approach to regulations and pulled outdated data from questionable sources to support his viewpoints. His “Teen Vaping Epidemic” is a baseless argument that will punish responsible adult vapers for years to come and only strengthen the position of Big Tobacco. Some might say that his reasons for pushing back so hard against vaping stem from a clear loss in tax revenue as more and more cigarette smokers are switching to vaping. Some might say that Big Tobacco interests pressured the FDA Chief towards stricter vaping regulations to 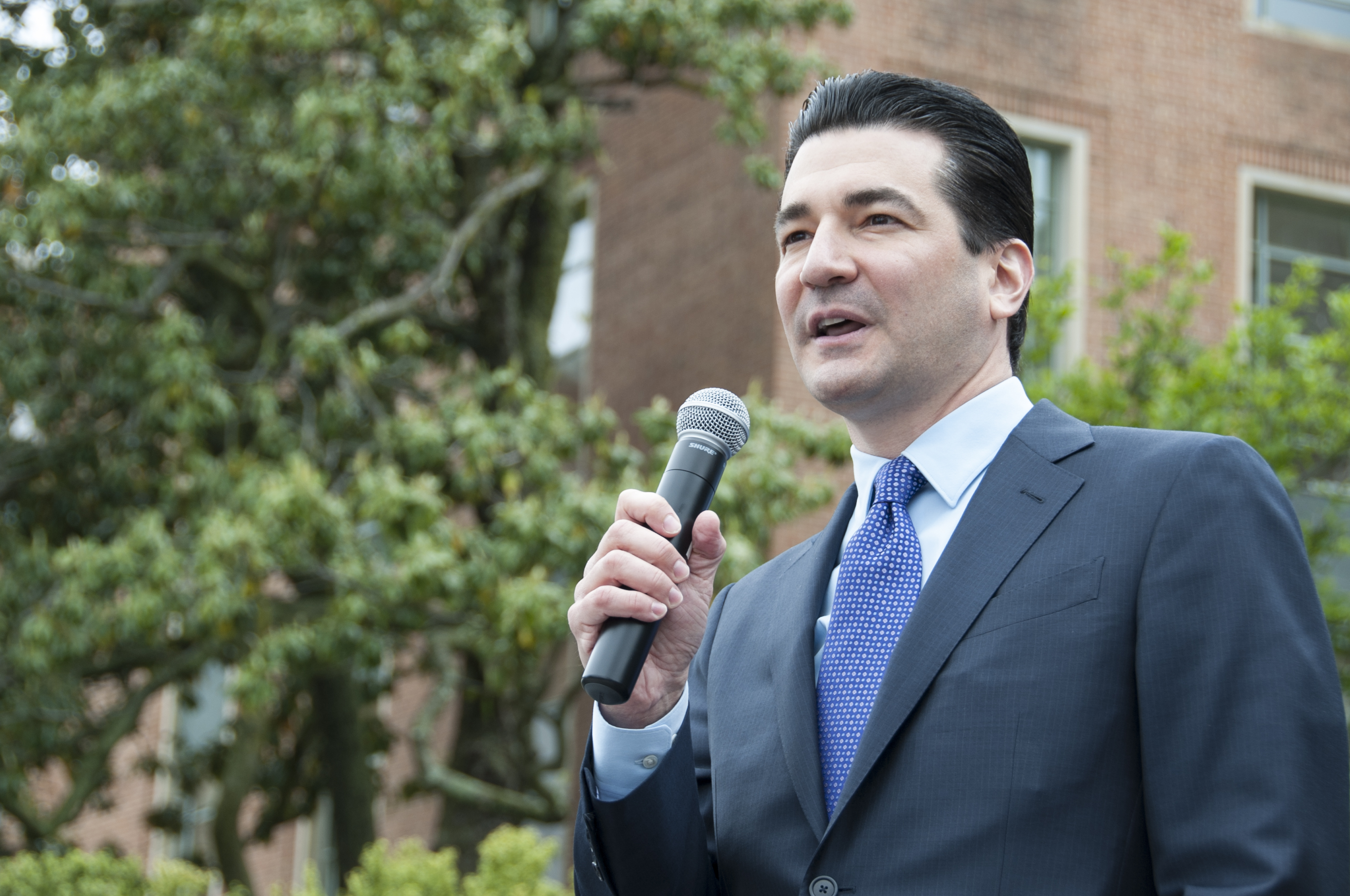 curtail their financial losses. Either way it's clear that Gottlieb preferred the "save the kids" rhetoric for his anti-vaping policies over any policies based in hard empirical data.

I myself was somewhat pleased to hear about Gottlieb being ousted from office, whether it was a voluntary step down or a result of pressures from outside sources. But nothing is ever that easy in life, more so in politics. Now we have a new temporary FDA Chief on his way into office and there’s no telling where his allegiances or opinions fall on the question of vaping regulation.

So let's find out a little bit more about this new temporary head of the FDA.

Who is Dr. Norman E. Sharpless?

The simplest way to describe the man is by his titles. Dr. Sharpless is the current Director of the National Cancer Institute, an appointment given to him by President Trump. Dr. Sharpless got his start at the University of North Carolina where he ran a science laboratory which was geared toward studying cancer and aging rates. He’s currently on the board of directors for the Association of American Cancer Institutes’ an elected position where his extensive background in cancer research made him a perfect candidate. 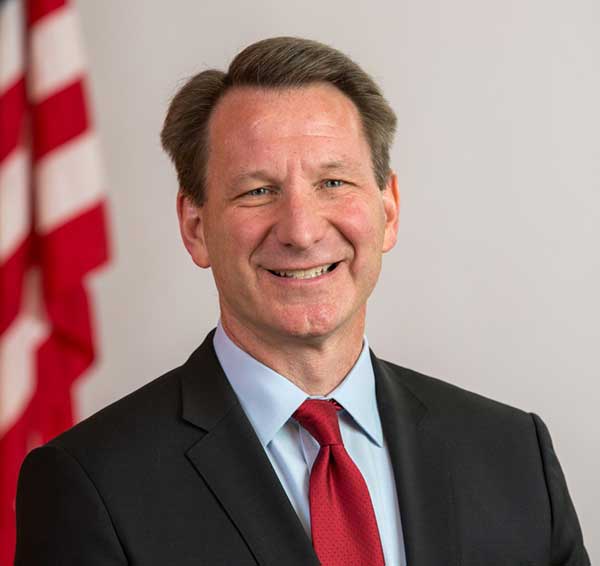 Dr. Sharpless is a breath of fresh air in the current political climate, a candidate who actually has a strong background in the fields they’re supposed to be regulating is something we don’t see enough of these days. Clearly, Dr. Sharpless has much more professional experience in the field of cancer than his predecessor did so it'll be interesting to see where he takes the FDA during his time there.

However, I’m reluctant to give him the benefit of the doubt, as he’s already shown a blind willingness to believe in the FDA’s crusade for children according to this tweet.

Only time will tell if this new temporary FDA Chief will follow the voices of reason and scientific fact regarding the benefits of vaporizers.